Test management is essential for us wherever the SAP standard software is extended in terms of programming on a larger scale or where SAP only provides a platform to build its own solutions (e.g. SAP MII). In addition to professional planning, execution and documentation of the tests, the choice of tools plays a decisive role.

Test automation helps, especially in an agile project approach, to iteratively secure functions that have already been implemented in combination with new functions. These tests can also be used during an operation to perform “sanity checks” in the test system before being transported to the production system. Especially in distributed, critical areas such as MES, these tests can also be used to perform performance tests of both the interfaces and the application itself (simulation of the user interaction).

With Copado Robotic Testing, you can utilize the full potential of automated software testing. Copado Robotic Testing is a highly scalable, easily maintainable and extremely productive solution for testing and developing software. It doesn’t only accelerate your speed of innovation and go to market, but also provides you with a holistic view of your DevOps health and analytic predictions.

Using AI and machine learning, you get cutting-edge analytics on the current and future quality of the whole software system. When test cases collect data and tests are planned in detail, you get great test coverage, easy maintenance in complex environments, and proper data to base decisions on. 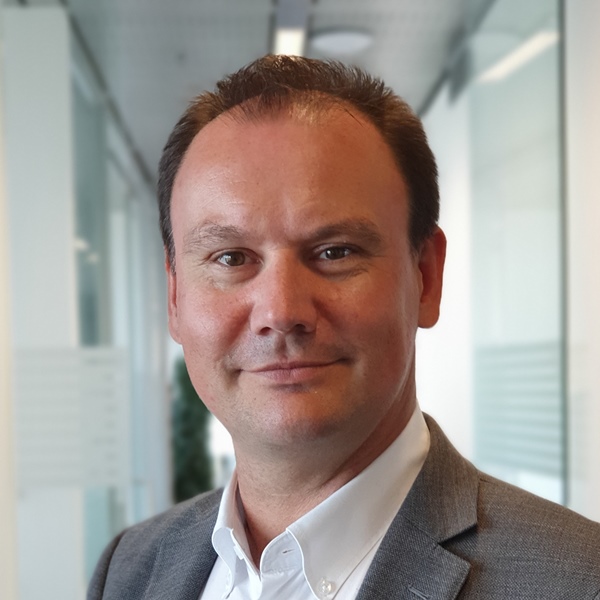 Do you have questions about this solution, please contact me for a non-binding discussion!

We use cookies on our website to give you the most relevant experience by remembering your preferences and repeat visits. By clicking “Accept”, you consent to the use of ALL the cookies.
Cookie SettingsAccept All
Datenschutz