Stability and efficiency through test automation

Test management is essential for us wherever SAP standard software is extended in terms of programming on a larger scale or where SAP only provides a platform to build its own solutions (e.g. SAP MII). In addition to professional planning, execution, and documentation of the tests, the choice of tools plays a decisive role. Test automation helps, especially in an agile project approach, to iteratively secure functions that have already been implemented in combination with new functions.  These tests can also be used during an operation to perform “sanity checks” in the test system before transports to the production system. Especially in distributed, critical areas such as MES, these tests can also be used to perform performance tests of both the interfaces and the application itself (simulation of the user interaction). Our toolbox includes platforms such as SAP CBTA (Component Based Test Automation), Selenium, or Worksoft. 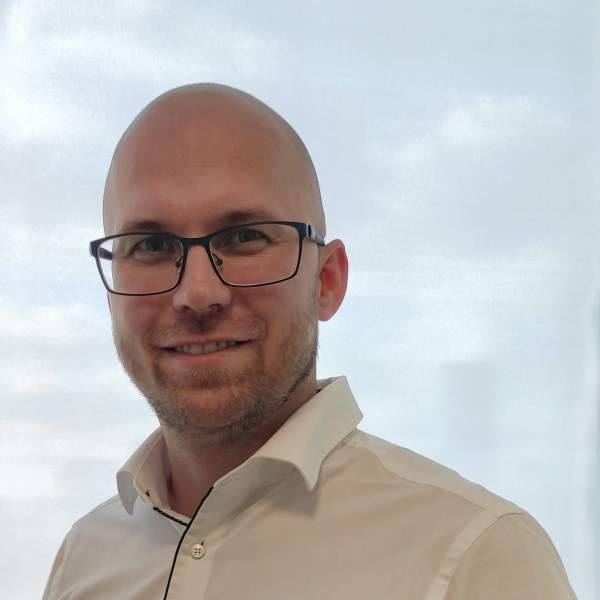 Do you have questions about this solution, please contact me for a non-binding discussion! +42 1949010218
We use cookies on our website to give you the most relevant experience by remembering your preferences and repeat visits. By clicking “Accept”, you consent to the use of ALL the cookies.
Cookie SettingsAccept All
Datenschutz